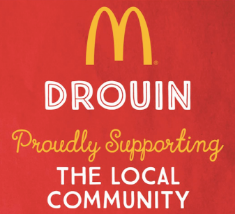 Welcome to the Bunyip Bulls Basketball Club. The Club is affiliated with Warragul and District Amateur Basketball Association and is the largest club in the Association boasting approx. 34 teams and around 240 children. Age groups include Under 10s, Under 12s, Under 14s, Under 16s and U19s.

Junior competition games are held over three nights per week on Tuesdays, Thursday and Fridays across several different venues including Bunyip Auditorium, Warragul Leisure Centre, Bellbird Park in Drouin and at Neerim. Games for younger teams usually commence at 420pm or 505pm. other teams have games scheduled between 5:50pm - 8:05pm.

A senior competition is run By WDABA and Bunyip is well represented with men's and women's teams in A - D grades. Senior games are held on a Monday night. 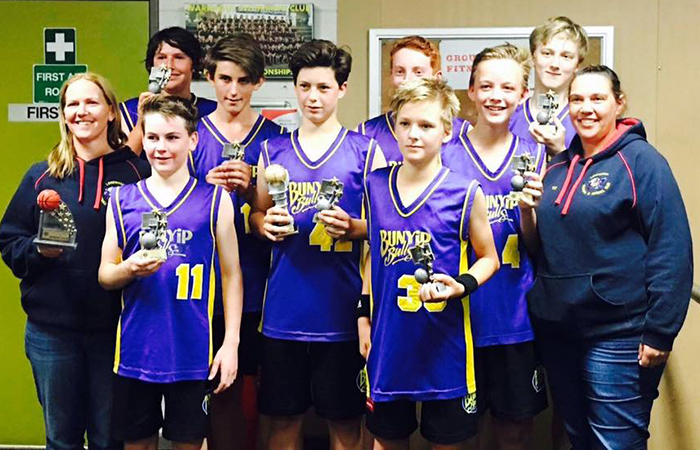 In the early 1960's, the West Gippsland Basketball Association was formed. The first home of the WGBA, was the Koo Wee Rup picture theatre in the main street of Koo Wee Rup. The undersized court was only used for a few years before moving to the “Bunyip Tin Shed”. 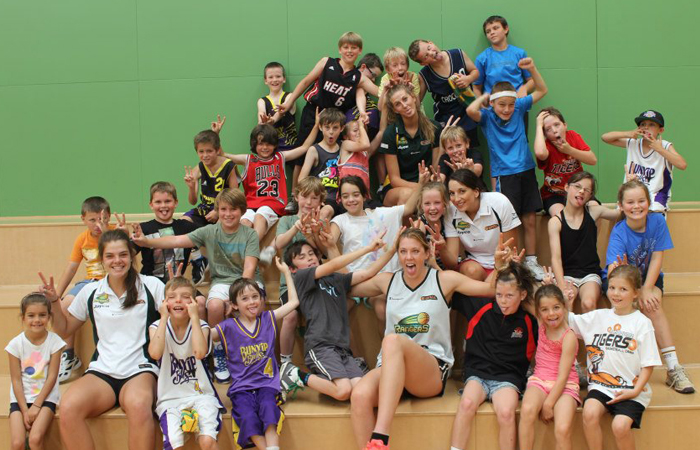 Various skills clinics are held throughout the year by the Bunyip Bulls Basketball Club and coaches in the past have included elite players from the WNBL Dandenong Rangers.

The focus at clinics is on skills development with a whole lot of fun thrown in! 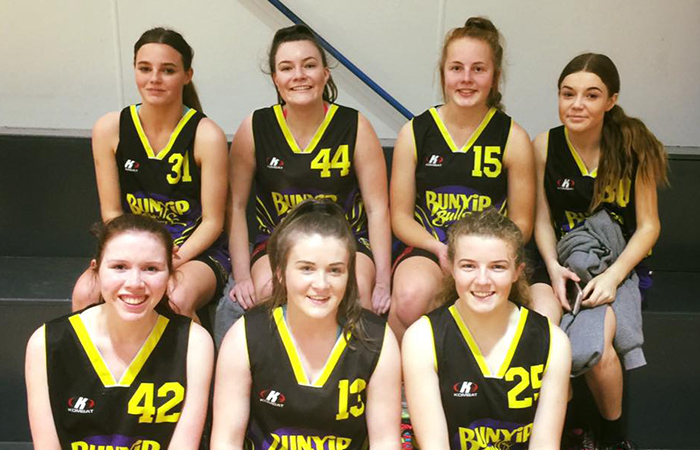